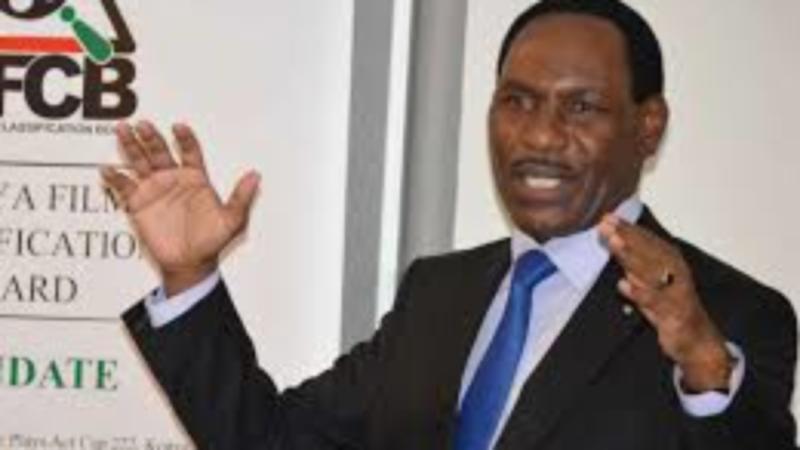 The Kenya Film and Classification Board (KFCB) CEO Ezekiel Mutua, also referred to as ‘The Moral Police', strikes Citizen TV again over the Friday night show, 10 Over 10. The show is hosted by Willis Raburu, and Ezekiel is of the opinion that it erodes the morals of young Kenyans. 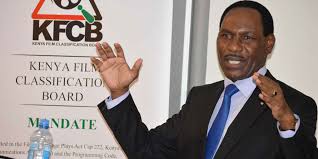 The CEO has, however, expressed his concerns regarding the probable banning of the show. Since it runs outside the watershed period, that is, between 5 a.m. and 10 p.m., Mr. Mutua says his hands are tied.

Mr. Mutua expressed his concerns during a press release he did on Facebook on 26th Oct. He also said:

"Every Friday evening, I am inundated with complaints about 10 Over 10's filth on Citizen TV by Willis Raburu."

"Many Kenyans believe that KFCB should ban the program because of immoral content. I feel them, and I wish I had the power under the law to ban the obscenity."

To stand a chance of having the show dropped, the KFCB boss is asking you to boycott it. He hopes that such a move would reduce its viewership and, therefore, would eventually get the management to cancel it. Additionally, he had this to say:

"Deny Citizen TV audience, particularly the Willis Raburu show, and it will go off the air. Even a more fundamental question is whose children are these on such live TV discotheque? If their parents don't care, why should I?"

"I personally have serious issues with this program and have condemned it in no uncertain terms. But you see, 10 Over 10 comes past 10 p.m., meaning it's outside the watershed period.”

Have an exciting story that you would like to see featured on www.chaniafm.co.ke? Email news@chaniafm.co.ke or WhatsApp/Telegram Chania FM, Kenya.